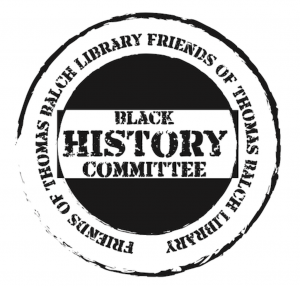 James R. Morgan III artfully transports readers to the period when western outlaws ruled the territories and brings them face to face with the black men who brought enlightenment, guidance and protection to the formerly enslaved through organization.  At the vanguard was Captain William Dominick Mathews-Freemason, Civil War Officer and abolitionist-who became one of the most illustrious and controversial figures of his time.

James R. Morgan III is a graduate of Howard University where he studied Mass Communications and African American History.  Mr Morgan's research primarily focuses on the African American experience in the nineteenth century.  He has become a rising star in the study of African American Freemasonry by combining his passion for African American history with his love of researching family and local history.